Landslides are probably one of the “weirdest” known natural calamities that might happen in mountainous areas since the ground will essentially be moving like fluids. Although, there have been instances of landslides occurring in low-lying areas as well.

Each year, landslides are the main culprits for billions of dollars worth in structural damages to buildings worldwide. Most of the time, these disasters will strike without warning. But how destructive are landslides?

How Destructive Are Landslides?

Landslides are some of the most destructive forces of nature, with a similar deadly force of tsunamis. Although the only difference that landslides have compared to tsunamis, landslides don’t happen on a large scale and usually occur in just a specific area. There have been occurrences of landslides that have wiped out whole villages and killed thousands of villagers and miners.

Compared to other disasters that will usually have clear warning signs. In certain situations like storms and tsunamis, most individuals will have a limited period to vacate the area since early warning systems are in place when this happens. ; The signs of a landslide are subtle, and when it does happen, it’s already hard for people within the area to vacate the area. Still, these signs are identifiable, and there is a pattern that most people can discern.

But what are these signs, and what can we do to prevent such disasters from happening? Here’s what you’ll need to know. 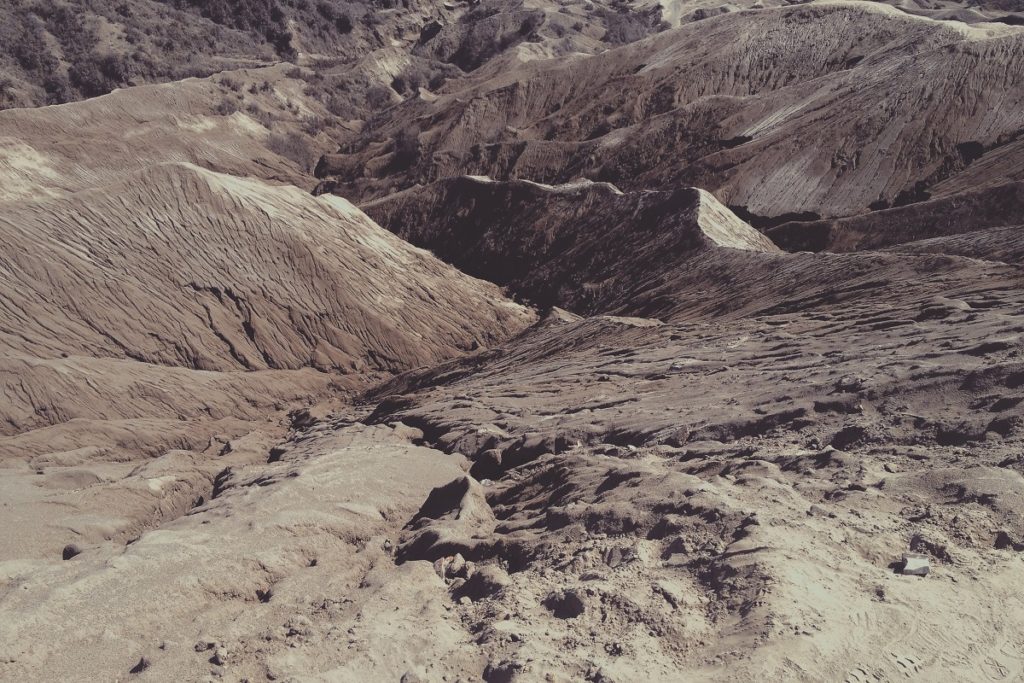 According to the Ministry of Lands and Mineral Management, there are two types of landslides:

Since one of the leading causes of a landslide is heavy rainfall from storms, it’s best to think ahead of time on the current geography of where you are currently situated in. SWPPP inspection services are a great way of knowing how storms will interact with much of the land in your area, which can help mitigate any future landslide damages that might happen.

Various factors will cause landslides, and it’s essential to identify early telltale signs as soon as possible. One of the leading causes of landslides is a loose ground usually attributed to deforestation or grazing since plants’ roots will usually hold much of the ground in place.

After a landslide, you should stay away from the “flooded” areas and contact authorities immediately. The first few minutes after a landslide is vital in rescue efforts as most individuals buried under debris and objects will need assistance. Although you should help these individuals, it’s still important to get help from authorities who are well-versed in rescue operations. You might have to prioritize elderly individuals, infants, and physically-disabled individuals from this debris. 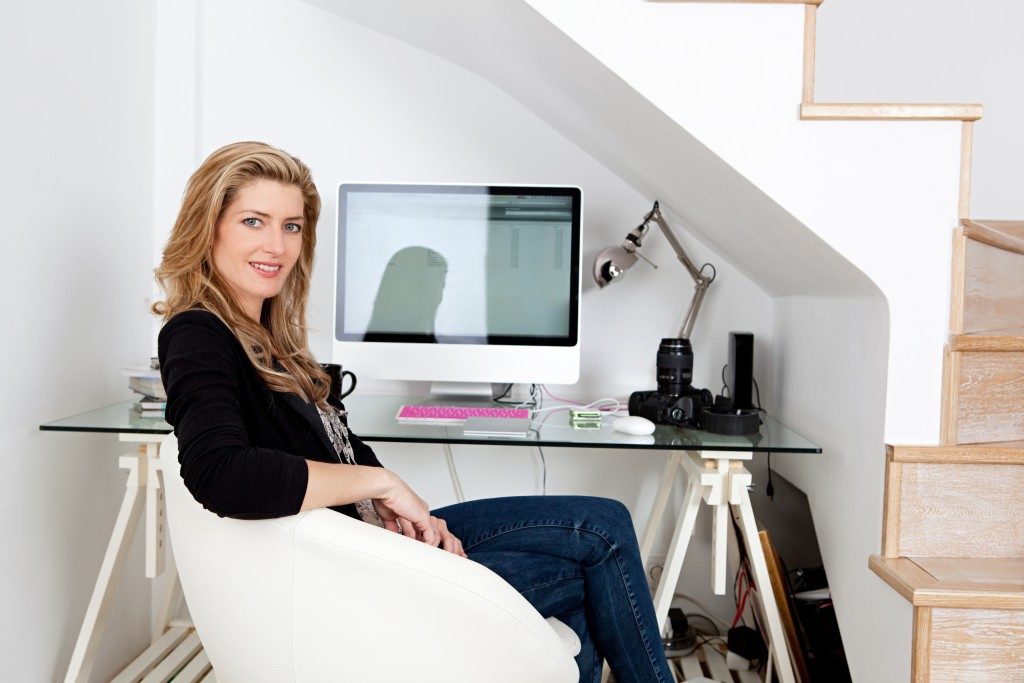 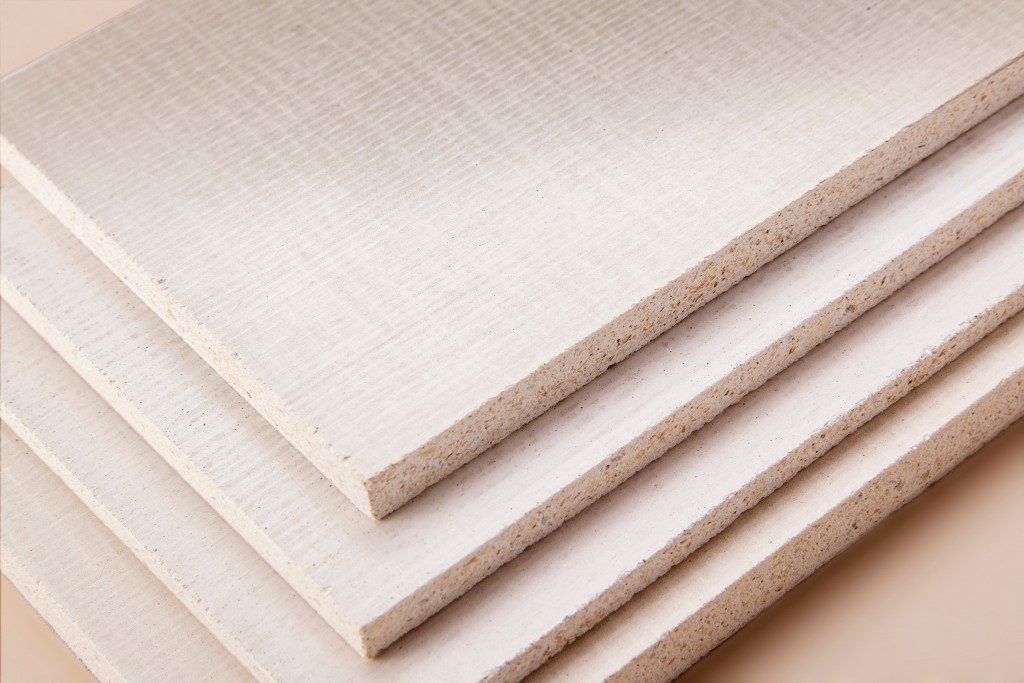